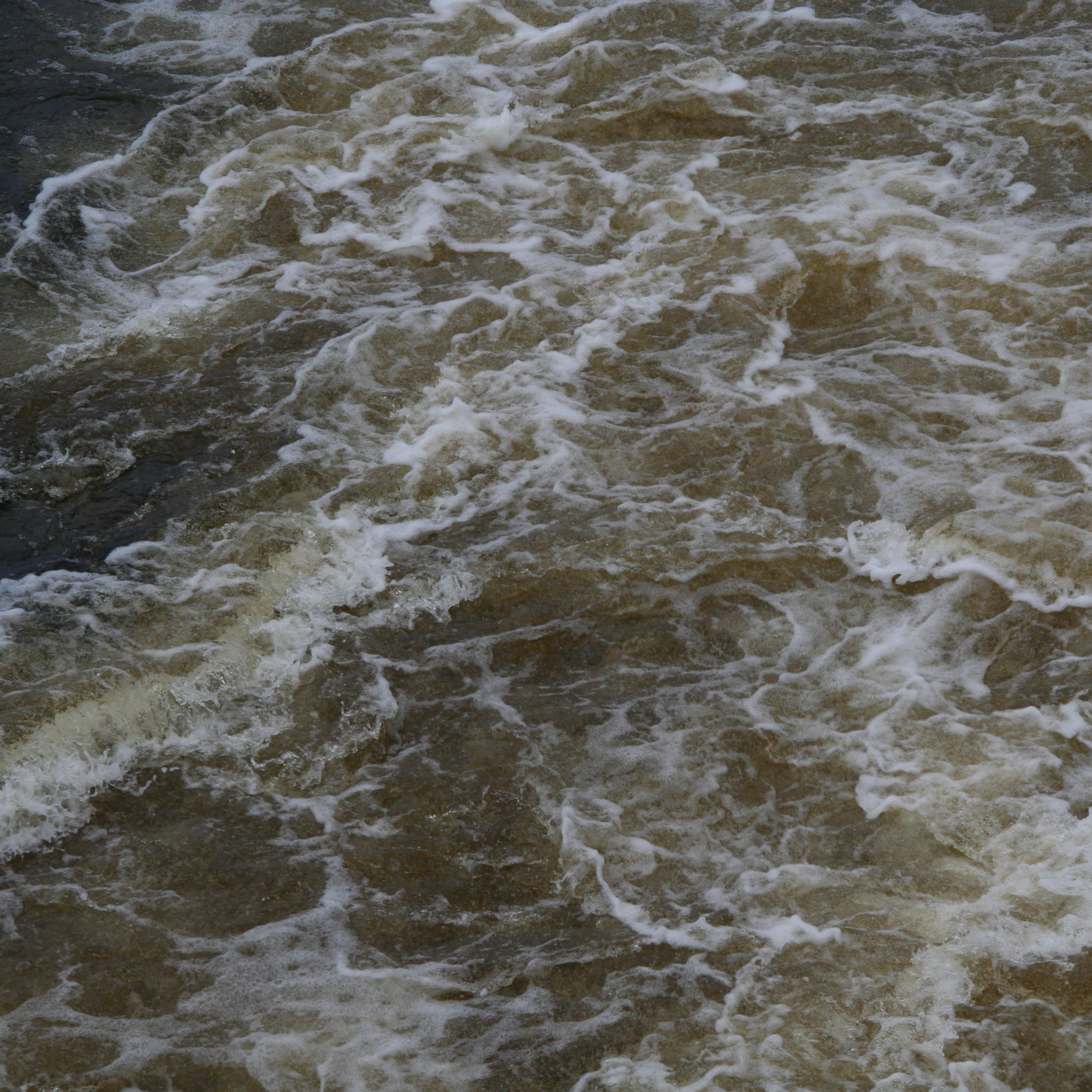 The inspiration for the name Walk Right In Ministries comes from the Bible and the experience of the Israelites crossing the Jordan River to the Promised Land.

Now the Jordan is at flood stage all during harvest. Yet as soon as the priests who carried the ark reached the Jordan and their feet touched the water’s edge, the water from upstream stopped flowing. It piled up in a heap a great distance away…all Israel passed by until the whole nation had completed the crossing on dry ground.
JOSHUA 3:15-17

In the Bible, as remains true today, God always reveals His power or presence when people responded in faith toward Him.

We are, perhaps, most familiar with Jesus’ miracles. Sometimes Jesus simply spoke a word of blessing and multiplied fish and bread. Other times his miracles came after someone expressed their faith such as reaching out to touch his garment or crashing through a roof to be near him.

God moved miraculously in Old Testament times as well. One of the Israelites’ many remarkable experiences of God’s powerful work on their behalf occurred at the shores of the Jordan River. Forty years of wandering in the desert were about to end. The Promised Land was in sight but the harvest-season waters of the Jordan were at flood stage and as many as three million people needed to cross.

God spoke to their leader, Joshua, and commanded that he have the priests carry the Ark of the Covenant and step into river. God’s promise was “since you have never traveled this way before, they will guide you.
JOSHUA 3:4

Forty years prior to the Jordan River crossing, God had parted the Red Sea for them. Did they question whether God would do it again? Might the priests carrying that heavy ark have had any concern about their safety as they stepped into the unstable, murky water? We can’t know for certain what the Israelites were thinking that day on the brink of reacing their Promised Land once and for all. But we can be inspired by their obedience and trust.

The founders of Walk Right In Ministries— Larry & Lisa Jamieson — have learned time and again that when God says, “Go!” He is always faithful to their going. The first time they heard about this experience of the Israelites, it prompted them to take steps toward asking for help with their disabled daughter, Carly. They hoped that special therapies and support from their community would unlock unexpected developmental progress for her. It did so much more.

God used that step of faith to do immeasurably more than anyone asked or imagined and now countless lives are being changed for eternity.

Yes, Carly made unexpected progress but it turned out to be about much more than one child’s development. God knows our steps of faith are about so much more than what we think they are about!

God is often mysterious in His ways. He doesn’t often reveal what is coming next or tell us the end of the story. He just shows us single steps to take along the road of life. He prompts us to begin moving in a certain direction and then waits for us to respond in faith. When we do, He reveals something about Himself to us and often that involves showing us the next step to take…and then the next.

We walk through this winding, bumpy life one step at a time. And sometimes those faith-steps require walking right into a raging river of circumstances. No matter how extraordinary our circumstances are, God wants us to embrace the adventure right from this middle of His promises!

What step of faith is God asking you to take today?

Won’t you come walk right into life with us? After all, an entire nation crossed over to the Promised Land on dry ground!

LISA JAMIESON is a licensed pastoral counsellor, certified Christian temperament therapist and caregiver coach. She is co-founder of Walk Right In Ministries where she serves as a special needs family advocate. Lisa and her husband, Larry, live in Minnesota with the youngest of their three grown daughters, Carly, who has Angelman Syndrome. Her books and Bible studies include “Finding Glory in the Thorns” and the picture book “Jesus, Let’s Talk.” www.lisajamieson.org View all posts by Lisa Jamieson

One thought on “How Walk Right In Ministries Got Its Name”